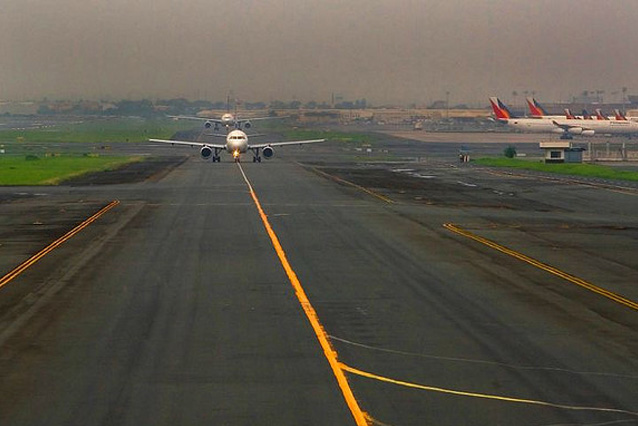 MANILA, Philippines – Six years after being barred from expanding services in the United States due to safety concerns, Philippine carriers are now allowed more flights to US destinations after the Federal Aviation Administration (FAA) restored the Category 1 status of the local commercial aviation industry.

The Philippines was downgraded to Category 2 status in 2008.

“This upgrade cements a landmark era in the Philippine aviation sector. From one major achievement to another in a span of less than two years, the country has made great strides in enhancing its aviation industry to one that is at par with the best in the world,” Transportation and Communications Secretary Joseph Emilio Abaya said.

He cited an earlier lifting of a European ban on local carriers also due to safety concerns.

He lauded the Civil Aviation Authority of the Philippines (CAAP) led by Lt. Gen. William Hotchkiss III and Capt. John Andrews for working vigorously to address the remaining aviation safety concerns raised by the International Civil Aviation Organization (ICAO) of the United Nations.

“There are no more restrictions,” Andrews said in a television interview. “We are now world-class as far as the aviation industry is concerned.”

A country on Category 2 status means it lacks laws or regulations necessary to oversee air carriers in accordance with minimum international standards, or that its civil aviation authority – equivalent to the FAA for aviation safety matters – is deficient in one or more areas, such as technical expertise, trained personnel, record keeping or inspection procedures.

Goldberg personally handed over to Hotchkiss a letter from FAA associate administrator for aviation safety Margaret Gilligan confirming the upgrade to Category 1.

Abaya pointed out that the upgrade would boost the country’s tourism industry, help airline companies expand their operations, and improve trade and business relations between the Philippines and the US.

“Philippine air carriers can now open more flights to the United States and have additional routes such as flying to the East Coast,” Abaya said.

Carmelo Arcilla, executive director of the Civil Aeronautics Board (CAB), said the development affirms the resolve of CAAP to show that Philippine aviation is at par with international standards.

About the Author: Jasmine